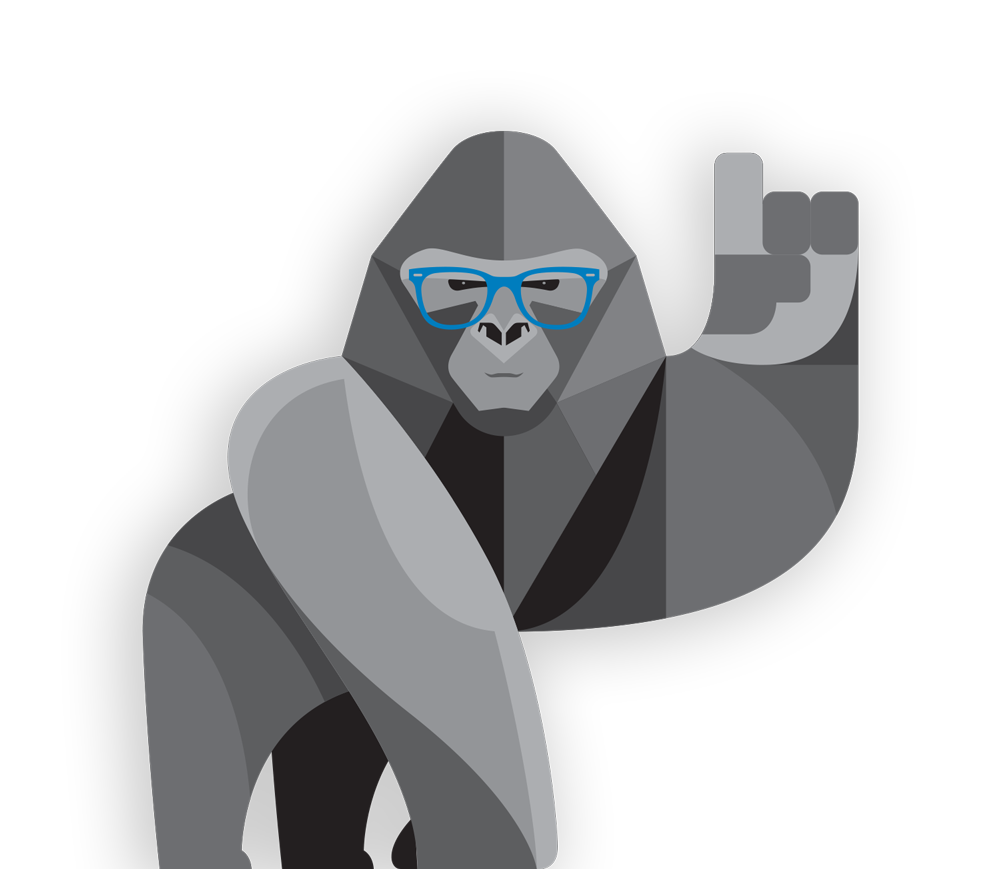 Bunk Beds in universities are challenged Bunk beds in Universities are being introduced.  Aberystwyth University are installing bunk beds in an attempt to combat student accommodation problems.

Last month the university asked some overseas students to consider deferring for a year because of an “exceptional year for student recruitment”.

Staff have now written to new students asking them to take up the offer of rooms with bunk beds.

Aberystwyth Guild of Students said the situation was not ideal, but was better than students being forced to drop out.

A lack of accommodation has been an issue at the university over the last few years.

Guild of students president Ben Meakin said admissions had “shot up again this year”, something which the guild expected to happen “due to the scramble to miss £9,000 fees which are introduced next year”.

The university is now introducing rooms with two single beds or a bunk bed to solve the shortage issue.

Prof April McMahon, the university’s vice-chancellor, said: “Bunk rooms have proved a popular solution at other universities and allow us to provide accommodation to more of our students in this exceptional year.”

Although we recognize that bunk rooms are not ideal for many of you, we do think that this is a better option than seeing students being forced to live in hotels”

Ben Meakin President, Aberystwyth Guild of Students said the room set up would also ensure first year students, often leaving home for the first time, were able to quickly make friends with other students in a similar situation.

Prof McMahon said it also recognized the “growing pressures” on the finances of students and provided an “affordable option against a backdrop of increasing costs.”

Ben Meakin, president of the Guild of Students, said “clearly” the university did not see how big of an impact the increase in admissions would have on places.

He added: “Although we rrecognize that hostel bunk beds are not ideal for many of you, we do think that this is a better option than seeing students being forced to live in hotels, B&Bs, caravans or in the worst case being forced to drop out.

“We are working closely with the university to make sure that all those in commercial bunk beds receive the same fantastic Aberystwyth experience throughout freshers and the rest of the year.” 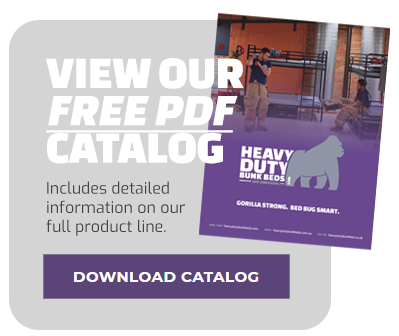 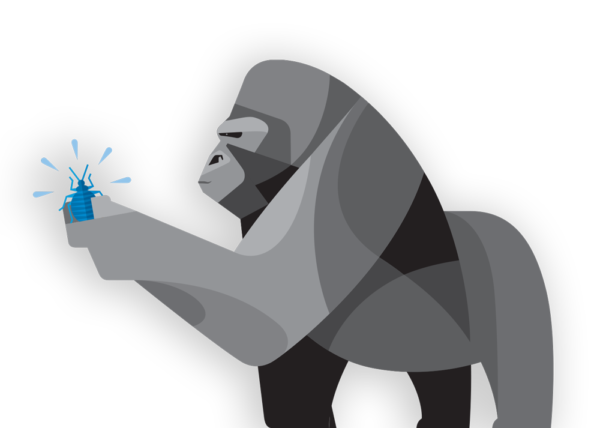